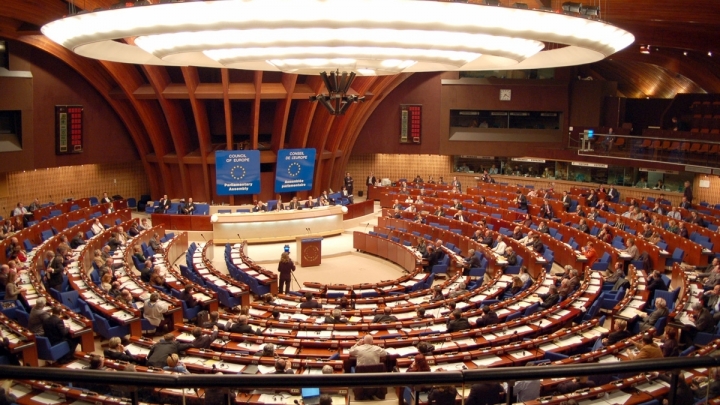 The delegation of the Moldovan Parliament will attend the summer session of the Parliamentary Assembly of the Council of Europe (APCE). The meeting will take place in Strasbourg, in the period of 20-24 June 2016.

At the session will be organized discussions and debates on the situation of the refugees in Greece, promotion of gender equality in army, violence against immigrants and administrative detention.

On the agenda are also present discussions of resolutions and recommendations on subjects regarding the educational and cultural networks of communities settled abroad, transparency and openness in the European institutions, road security in Europe as a public health priority, and functioning of democratic institutions in Turkey.

According to the agenda, the messages of APCE will be delivered by the Greek prime minister Alexis Tsipras, Estonian prime minister Taavi Rõivas, the president of the Committee of Ministers of Council of Europe, Marina Kaljurand.

During the summer session of APCE, the inauguration of the photography exhibition “Culture. Traditions. Country” will take place, celebrating 25 years of independence of Moldova.

The exhibition will take place on 21 June 2016, and will be varnished by the president of the Parliament delegation to APCE, Valentina Buliga, and the APCE President, Pedro Agramunt, in the presence of parliamentarians from 47 member countries of the Council of Europe and officials present at APCE.

The launching of the exhibition will be followed by a Moldovan wine tasting.