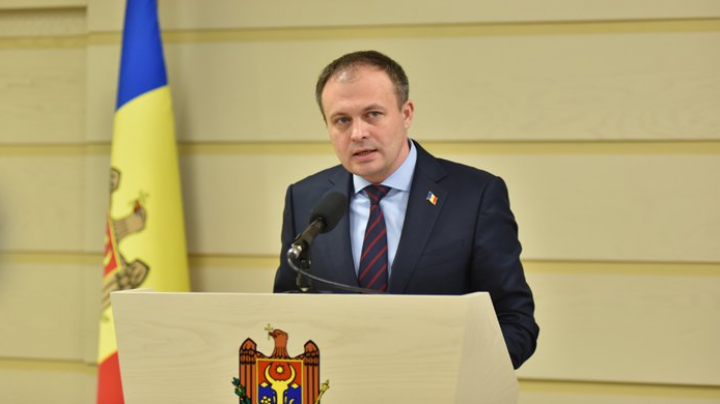 Moldovan Parliament will convene on Friday, September 23 this year, its first autumn session meeting. The decision was announced today by Parliament Speaker Andrian Candu, after the meeting of the Standing Bureau of the Parliament, Moldpres informs.

According to Andrian Candu, the Parliament meeting will start at 13.00 hours. "It was voted the agenda, which appears in the subject aimed to the Deputy Governors of the National Bank of Moldova appointment. Also, on Friday will be held the meeting of the Parliamentary European Integration Council, where it will be discussed the implementation of the EU Association Agreement and the Free Trade," said the parliament speaker.

"In this session, we will focus on further reforms in the judiciary, fight corruption, reform the prosecution, the energy and banking, and the fulfillment of the preconditions imposed by the International Monetary Fund," said Candu.

Also, in the context of autumn parliamentary session, the Governing Coalition Council (GCC) was reunited, on 20 September this year, in a working meeting to discuss topics related to the social and political situation in Moldova. "Representatives of the Governing Coalition agreed on the need to support measures and actions taken by the Government, which result from the Association Agreement. At the same time, they agreed to be examined and approved a series of projects with external financing, including project "Competitive Agriculture" and the modernization of tax administration," reads the GCC’s press release.

According to the Parliament Regulation the autumn session begins in September and is due late December.