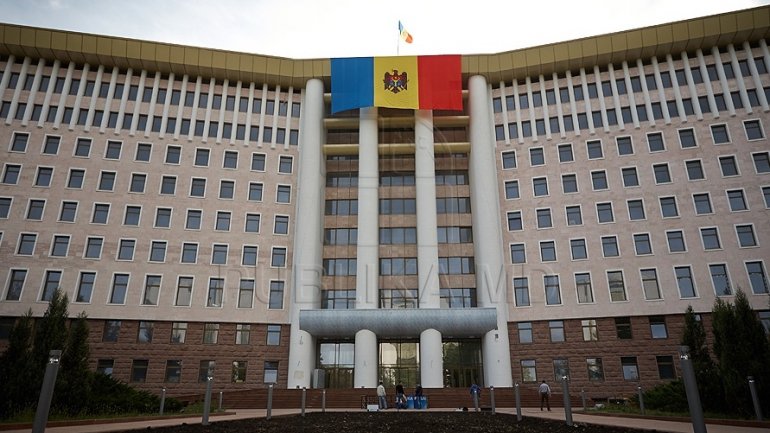 On the eve of Holy Easter Holidays, the parliament will present a film “Resilience”, by Mihai Tarna, professor of theatre and cinema in France, as stated by Moldpres.

According to the parliament’s communication and public relations department, the film will be presented to MPs and government members by the film producer, singer Nicu Tarna and protagonist of the short feature, parish priest of Church Sergiu Curnic. Attending the event will be Metropolitan of Chisinau and All Moldova, Most Right Reverend Vladimir, Metropolitan of Bessarabia, His Holiness Petru, bishop of Chisinau of Roman Catholic Church, His Grace Anton Cosa, main rabbi of Chisinau and Moldova Yosef-Yitzhak Abelschi.

The film will be screened in the parliament’s session hall on 13 April.

Also, the parliament will organize a traditional charity fair to support children of socially vulnerable categories. The event is held the third year in a row, following an initiative of Parliament Speaker Andrian Candu.

The fair will be visited by MPs, ministers, diplomats, officials of the Secretariat of Parliament, churchmen, who will buy items made by the children and will talk to them. The event starts on 13 April at 10:00.

Similar fairs will be organized for the first time in Orhei, Edinet, Leova and Comrat by the parliament information offices of the four district centres.
AFLĂ imediat Știrile Publika.MD. Intră pe Telegram