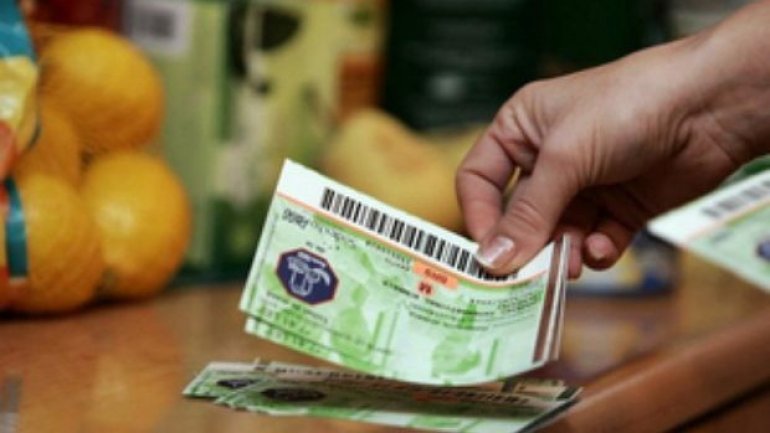 “The employers, trade unions and government should be partners, as they together create a system which needs compromises on behalf of actors involved in the dialogue, in order to work. In this formula, the government has the role of arbitrator, but we are everybody allies, when we should promote important projects,” Parliament Speaker Andrian Candu today said at an international conference, For Efficient Social Dialogue in Moldova, the parliament’s communication and public relations department has reported, according to Moldpres.

At the same time, Andrian Candu stressed that the partnership implied mutual respect and ability to negotiate, not necessarily public confrontations, which make the compromise impossible.

The parliament speaker noted several sectors in need of cooperation within the social dialogue. In particular, Andrian Candu referred to the deficit of qualified labor force, which hinders developing of business in Moldova. He pointed out certain actions undertaken by the authorities in response to the demand by companies and the labor market.

In the context, Andrian Candu informed that decision-makers presently were working on a legislative initiative due to allow offering meal coupons to employees. “The social package in terms of meal coupons will provide opportunity for an increase in the salary and with benefits for the employer. The project is to be submitted to public discussions in a short period,” the speaker said.

The social package, Meal Coupons, is an innovative solution to motivate wage earners, increase their monthly income, in conditions when the value of meal coupons will be deductible from the viewpoint of accounting. The initiative, due to be soon unveiled for public debates, is meant to stimulate the consumption and discourage the shadow economy.

Among other issues proposed for discussions on the social platform, the parliament speaker highlighted the demographic situation in Moldova, which implicitly affects the labor market too. Andrian Candu showed concern about a negative tendency of decrease in the number of residents and degradation of the country’s demographic structure – data confirmed in the Population Situation Analysis Report, recently published by the United Nations Population Fund in Moldova.

The international conference, For Efficient Social Dialogue in Moldova, is organized by the Friedrich-Ebert-Stiftung foundation, International Labour Organisation, in partnership with the Moldovan government, National Trade Unions Confederation and National Employers’ Confederation.