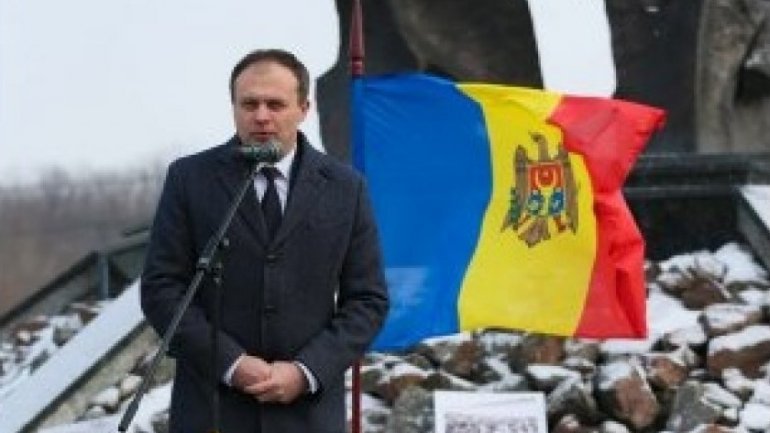 The victims of the Holocaust today were commemorated at a meeting-requiem held at the Memorial Venue to the Fascism Victims of Chisinau, Moldpres reports.

“It is important that we accept the lessons of the past, learn to fight against intolerance, discrimination, racism, anti-Semitism and xenophobia,” Parliament Speaker Andrian Candu said in a message to the participants in the meeting.

The parliament speaker welcomed the approval by the government of an action plan for the implementation of the parliament’s Political Declaration on Acceptance of the Report of the International Commission on the Holocaust, chaired by Elie Wiesel.

The Moldovan parliament condemned the Holocaust, by adopting a political declaration on acceptance of the Report of the International Commission on the Holocaust in July 2016.
AFLĂ imediat Știrile Publika.MD. Intră pe Telegram