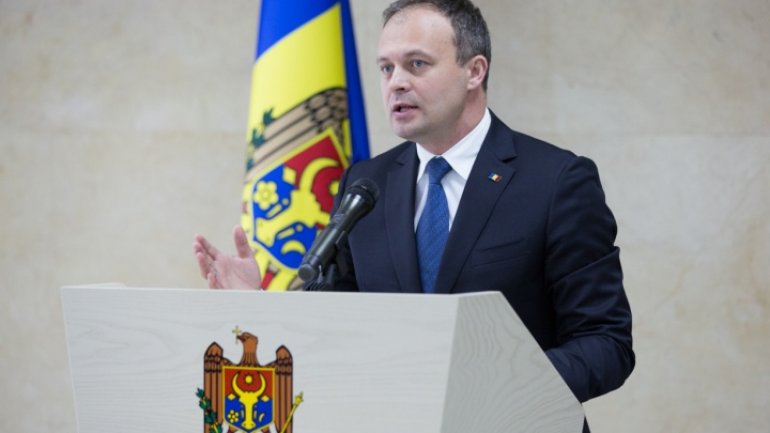 The present electoral system has failed and needs to be modified, said Parliament President Andrian Candu on his return from the sitting of the Venice Commission. The bill on changing the voting procedure got assessed there.

The Speaker says the reform will also change the political class: "The system we have used since 1994 has failed: corruption, permanent political crises, inefficient work within coalitions and many others. We need a new system and a new political class."

Venice Commission experts dubbed the issue of modifying the electoral system as polarized.

"If we paid attention to the polarization, we should not have promoted the economic reforms, pension reform, the Government reform: because all of them are polarized. Even though there opinions about not changing the electoral system, it’s the majority’s will that matters for us," Andrian Candu said.

The Speaker insists it’s an electoral promise: "We’ll act as we have promised to citizens and as most of them want. Certainly, we’ll take into consideration the Venice Commission’s recommendations to improve the bill. We’ll certainly live up to this commitment."

Andrian Candu has explained the Commission experts recommend to clearer outline the mechanisms of shaping the constituencies on the left bank of the Dniester and abroad.

They suggest the constituency boundaries should not be set by the Central Electoral Commission and that women should be more intensely promoting in politics.