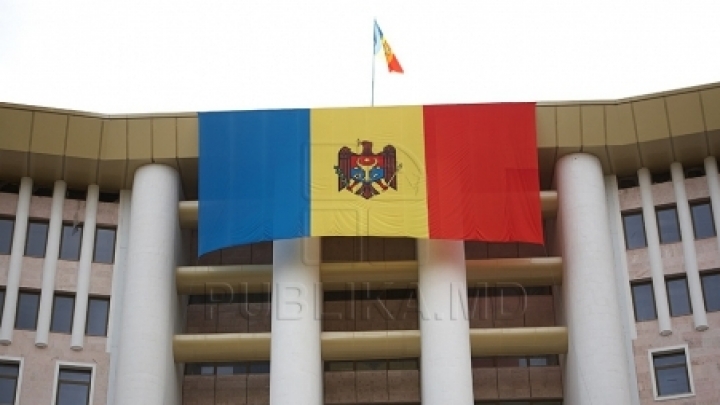 The Moldovan Parliament condemns the terror attacks, which took place yesterday on the Ataturk International Airport from Istanbul, which left 43 people dead and other over 200 injured.

Speaker Andrian Candu expresses his cordial condolences to the relatives of the ones having lost their lives following the two bomb attacks.

“In the name of the Parliament of the Republic of Moldova, I send our deep compassion to the victims’ relatives and we wish the injured to get cured as soon as possible. We are solidary with the Turkish authorities and people, because only united can we efficiently fight terrorism and we are bound to use all the capacities we have, including the dialogue and the reasonable arguments,” Andrian Candu said.

The president of the Parliament says the Moldovan citizens being in Turkey will enjoy all the necessary institutional support.