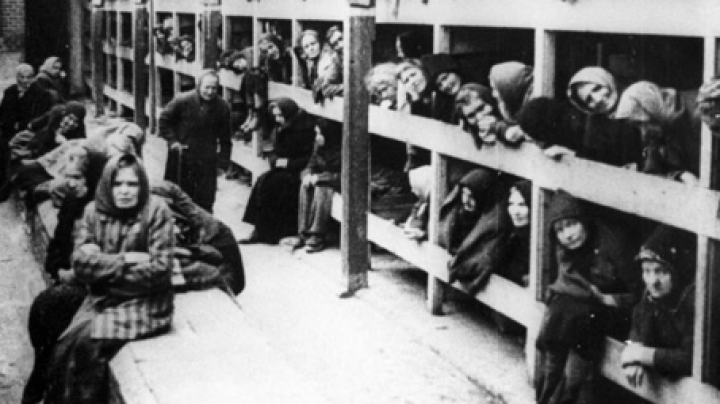 The Chisinau Legislature has passed a political declaration on accepting the Report of the International Committee for the Holocaust. The document condemns the persecution and extermination of Jews by the Nazis and collaborators on the current territory of Moldova from 1937 to 1944.

The Declaration also condemns any attempts of ignoring and denying the Holocaust and brings homage to its victims and survivors.

The Parliament sees the declaration as very timely, under the conditions in which ethno-centrism and xenophobia mutilate people and take new shapes in the whole world.

"Condemning and recognizing the Holocaust is not just a political act, it’s a social act, clearly expressing that, by memory and history, we’ll never admit any actions and positions endangering human values. It’s a proof this society is mature, tolerant, European, open, knowing to justly appreciate the past and which will defend its future from intolerance and manipulation," reads the declaration.

The MPs urge academics, schools and universities to start courses, discussions and symposiums dedicated to the Holocaust, in order to educate the spirit of tolerance, humanism and mutual respect within society.

"We commit not to allow that ideologies, people or organizations should try reviewing history and denying the Holocaust. We consider that by education, research, public discussions, the memory of the Holocaust victims will be honored, and the crimes – condemned, so that xenophobia, anti-Semitism and racism should not find place in Moldova. Suppressing the truth, the collective memories is not specific to the Moldovans, who have resisted all the attempts of revising the past," the document specifies.