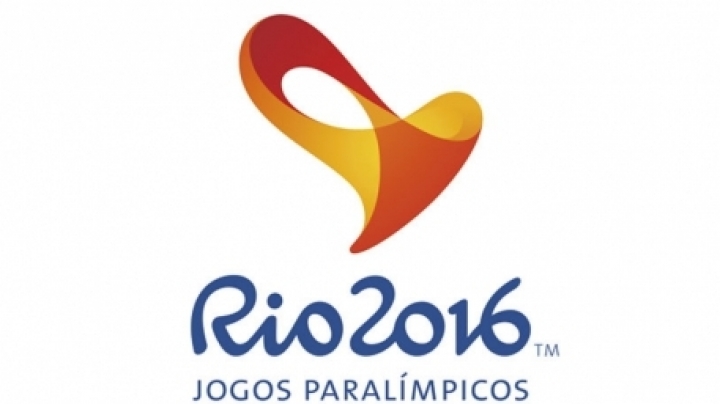 Athletes who will participate in the Paralympic Games in Rio this year, received country's flag. The tricolor has been handed over by Minister of Youth and Sports, Victor Zubcu.

Moldova will be represented by three athletes at the Paralympic Games, and they will arrive in Brazil on September 2nd.

A bottle of sparkling wine is opened traditionally during the official ceremony.Theree athletes, Oxana Spătaru Alexandu Covaliov and Larisa Marinencova will compete at the Paralympics in Rio.

"It's very important to set a goal for yourself and achieve it. We passed the pre-selection period, that means I did something" , said athlete Larisa Marinencova.

Larisa, who will attend the trial powerlifting is a true legend. She is participating for the third time at the Paralympic Games.

"Sport in the form is an addicting thing. If you leave it, after you feel like you can't do it" , said Larisa Marinencova.

Instead, Oxana Spătaru, the 18-year-old athlete will participate in weight throwing, can not praise an great sport experience. It is her first time at the competitions:

"Physically I am ready, but in terms of else I don't feel quite ready. Moraly psychological it's my first time and I think it's hard."

Aquatics gave Alexandru Covaliov a second chance, because he remained bling at the ageof 16:

"I had absolutely no view problem. Following a tragic accident I burned my eyes, then I lost my sight."

Moldovan paralympics will be paid for their performances in Rio as well as other Olympics participants.