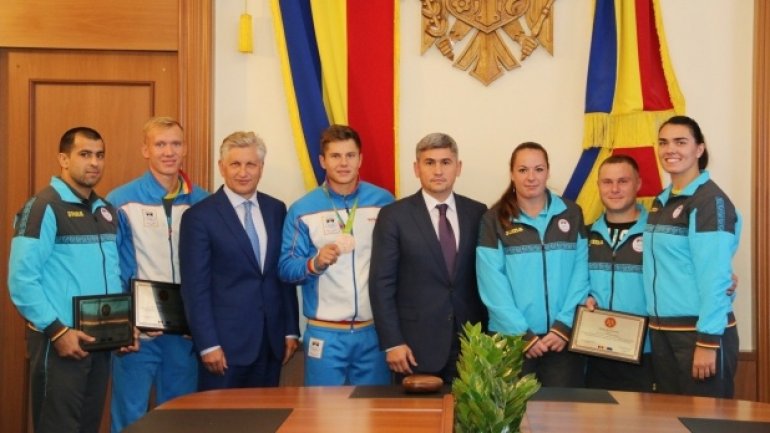 The athletes who have represented the country at the Olympics in Rio de Janeiro have received their financial awards for performances.

The money ended up in the accounts of four athletes after the Olympics.

Athletes were satisfied that they finally received the promised money. They have already planned their spending.

Under paragraph 2 of the Government Decision last week, athletes will be tested positive in doping controls and will be required to repay the money within 90 days.

But Olympians do not agree with this point.

The government has allocated from the reserve fund of 3.95 million lei.

Zalina Marghiev athlete and weightlifter Alexandru Spac have raised their prizes worth of 600,000 lei each. Another weightlifter, Sergiu Cechir, has received 400,000 lei.