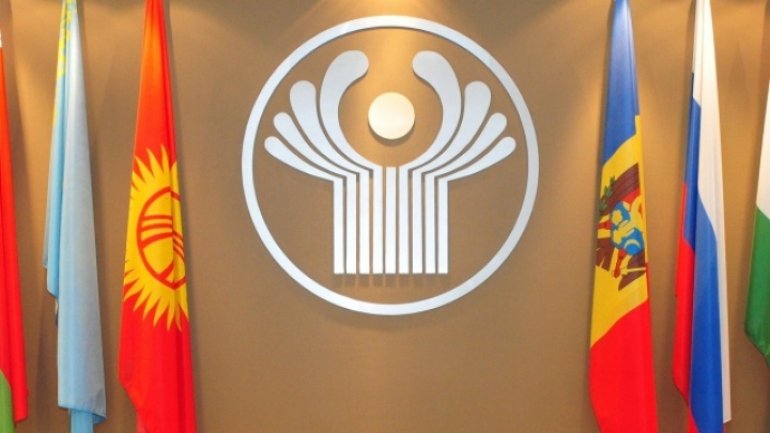 Moldova intends to shun the reunion of the CIS Parliamentary Assembly, scheduled in St. Petersbourg on March 26-28.

Sources from the Legislature say the reason is linked to the lack of any moves regarding the problems outlined in the protest note, sent by the Moldovan authorities to the Russian authorities.

Parliament President Andrian Candu has confirmed the consideration of taking such a decision in the next few days.