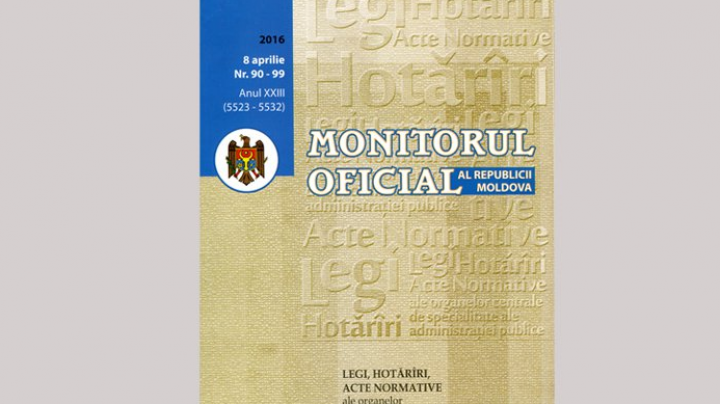 The Law on Chisinau municipality's status - a document providing more powers to the Moldovan capital's mayor, will be published in the Official Journal of Moldova on 16 September, Moldpres informs.

The draft law on Chisinau municipality's status was put forward by a group of MPs of the Liberal Party, who noted that the document would allow avoiding conflicts of competence between the mayor and Chisinau Municipal Council (CMC). Under the draft, the mayor will be able to appoint deputy mayors to office without CMC's consent. If CMC twice in a row rejects the candidates for the deputy mayor position, put up by the mayor, the latter has right to appoint the deputy mayor by an order brought to the knowledge of CMC.

During debates in parliament, the draft law was criticized by opposition and independent MPs. The faction of the Party of Socialists proposed 50 amendments to the draft, turned down by the parliamentary majority.

The parliamentary commission for public administration, regional development, environment and climate changes noted “this legislative initiative is in line with the power decentralization in Moldova, given the provisions of the national strategy on decentralization and the action plan on enforcing the decentralization strategy for 2012-2015.”