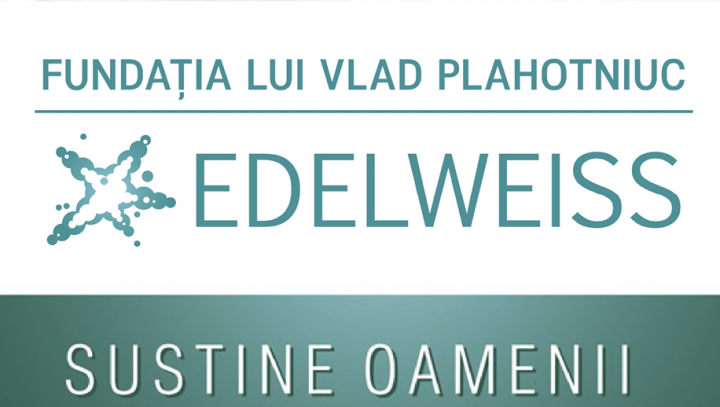 Thus, they kicked off the session of summer concerts. On this occasion they changed their name to the Moldovan National Youth Orchestra", after being the Chișinău Youth Orchestra for six years.

The concert named Hans Zimmer and John Williams Tribute contained tens of melodies composed by the titans of the movie music: works from Harry Potter, the Star War or the Pirates of the Caribbean.

The young Moldovan musician Vadim Grumeza has been part of the orchestra from the very beginning and came from Finland to play in the Summer Concerts: "I tried to play music for kids, music from video games, but it’s for the first time that I play movie music and I’m very glad it takes place in Moldova."

The hall was overcrowded and the artists were applauded.

This 2016 edition of the Summer Concerts of the orchestra is sponsored by Vlad Plahotniuc’s Edelweiss Foundation.

"For Vlad Plahotniuc’s Edelweiss Foundation, the Moldovan National Youth Orchestra is very important, it’s an important project with which we have performed together for six years already. We have cooperated to support different concerts for six years," said Edelweiss executive manager Lara Moraru.

The next concert of the Summer Edition will take place on August 10, at the National Art Museum.