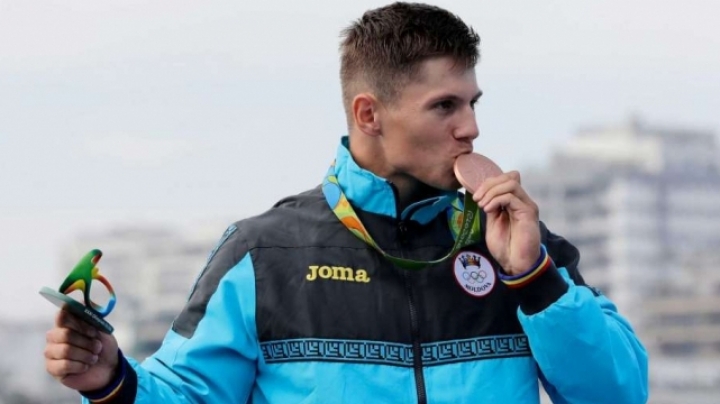 The chairman of the National Olympic Committee, Nicolae Juravschi, says the substance found in the Moldovan sportsman’s sample is effective half a year, but after the finale, Tarnovschi made a new test and the result was negative.

Juravschi says the suspension is dubious, as the International Federation had known of the test result back on August 4, much earlier than Tarnovschi started to compete.

"In their letter, they write the date of the anti-doping test as July 9, but Tarnovschi made the test on July 8. There we have the first question mark. He made a new test after contending in the simple canoe and the results is negative," the chairman said.

"The sportsman is totally shocked. He’s worked out for so many years. He knows he used nothing. He realizes that and now he is accused. If the International Federation makes any accusations, then we’ll go for a trial. We’ll ask for sample B to be opened. We’ll check the DNA to see if the urine belongs to our sportsman ," Juravschi insists.