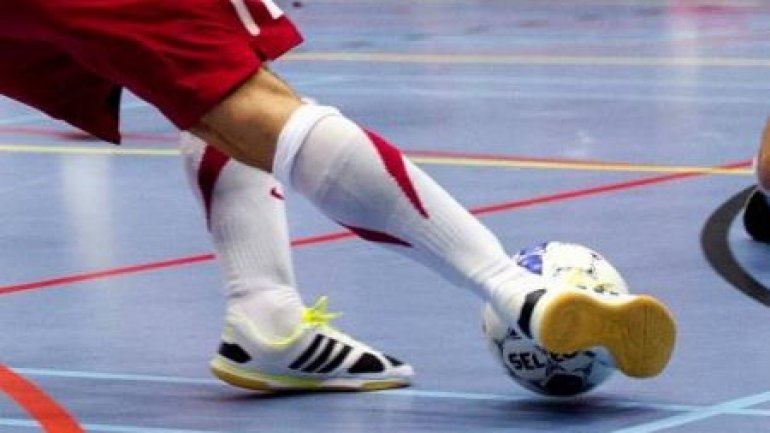 Our national team is ready for the first adventure of the 2018 European Championship.

In the second phase of the preliminaries qualify only the group winner.

After more than two months of preparation, the team argues that it's ready to win.

If they win, in the next stage they will face the representative of Spain, the double world champion and European champion in office.
AFLĂ imediat Știrile Publika.MD. Intră pe Telegram