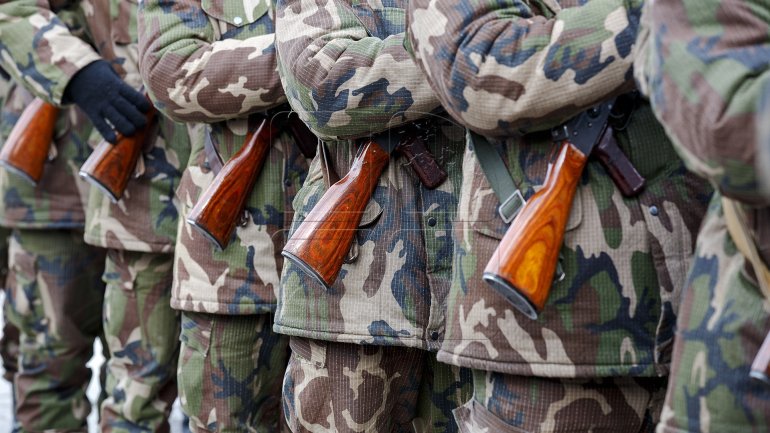 A soldier of the National Army as been found last night, January 1st, deadly shot.

According to officials of the Defence Ministry, the incident occurred during the service call at one of the posts of a military camp.

The doctors have arrived at the scene and have consisted the death of the soldier.

According to the Ministry of Defense, the soldier has been deadly injured with a military weapon.

On the other hand, Chisinau Police Department claims that the 19 year-old soldier would have killed himself.

A criminal case has been opened.

The Vulcanesti town soldier has been incorporated in July 2016.

The case is being investigated by prosecutors and by a special commission of the National Army.

The Chief Prosecutor of Chisinău, Igor Popa said that suicide is the first version, but other versions are also taken into account.