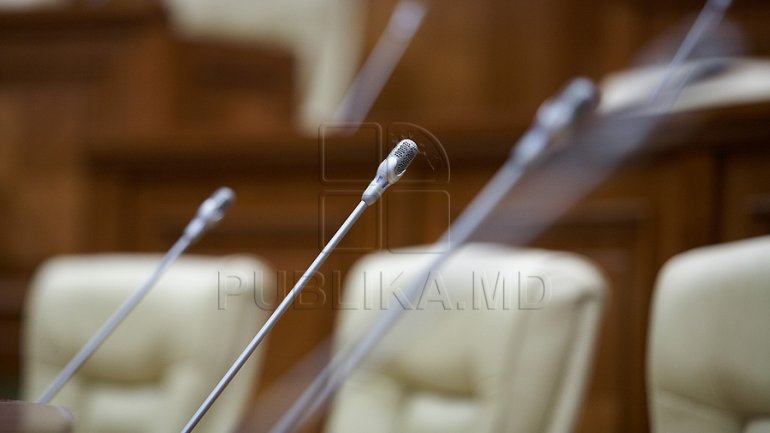 In 2016, MPs addressed the state institutions 102 information requests on exercising parliamentary control. Out of them, 85 were questions and 17 – interpellations, according to the statistics of the legislative process for 2016, the parliament’s communication and public relations department has reported.

Most of them, 16, were addressed to the government/ State Chancellery, other 13 – to the Prime Minister, 8 questions/interpellations have targeted the Interior Ministry, and each 7 – the Education Ministry and Transport and Road Infrastructure Ministry. The Prosecutor General’s Office has received 5 requests from the parliament, and the Health Ministry, Economics Ministry, Finance Ministry and Intelligence and Security Service got 4 appeals from MPs. The Foreign and European Integration Ministry and the National Food Safety Agency received 3 requests from the parliament. In all, 31 institutions and state authorities have been targeted.

Most interpellations were submitted by MPs of the Party of Socialists faction – 39, followed by lawmakers of the Liberal Democratic Party faction – 27, Party of Communists – 22, Democratic Party – 9, independent MPs – 3 and Liberal Party – 2. For most questions, the MPs asked answers in writing.

Statistics data of parliamentary session for 2016 show that 5 questions were left without any answer from the authorities.
AFLĂ imediat Știrile Publika.MD. Intră pe Telegram