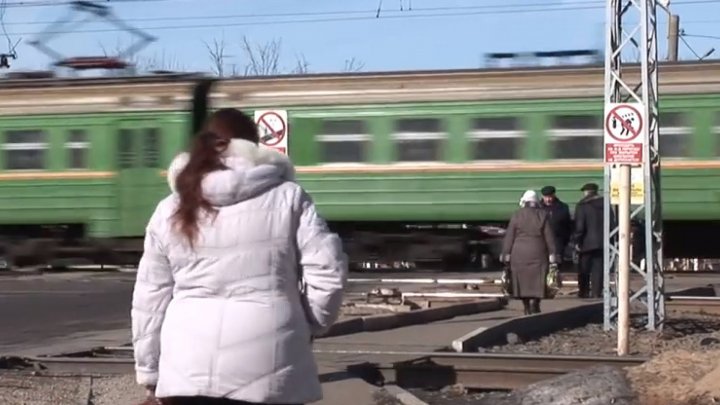 A Moldovan woman and her four-year-old child died in Moscow after being hit by a train.

The tragedy occurred while the woman and her little boy in the trolley tried to cross the gates while the traffic light of the forbidden signal was on.

Consequently, the child died instantly, and the mother died while being transported to the hospital.

According to the Foreign Ministry in Chisinau, the Moldovan husband is Russian. He, along with the woman's relatives, will decide where the victims will be buried in Moldova or Russia.
AFLĂ imediat Știrile Publika.MD. Intră pe Telegram