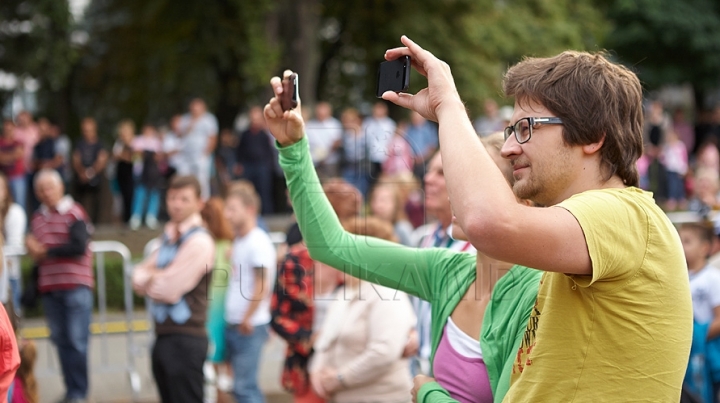 Moldovan mobile operator’s total sales decreased by 4.3 percent year-on-year to over MDL 804 million due to lower sales volumes realised by Moldcell and Orange Moldova, according to a report by local telecommunications authority ANRCTI.

Moldcell and Moldtelecom's Unite division managed to increase their number of users by 13,400 and 2,300.

Diminishing voice traffic on mobile networks and mobile telephony sales was caused mainly by the increasing use of voice service via mobile internet (Skype, Viber, among others). ANRCTI experts believe that this trend, which is specific to the global mobile market, will be more pronounced in the coming years, when most users will own smartphones. In terms of turnover, Orange Moldova is first with 67.7 percent, followed by Moldcell with 28.1 percent and Moldtelecom with 4.2 percent, Telecompaper reports.