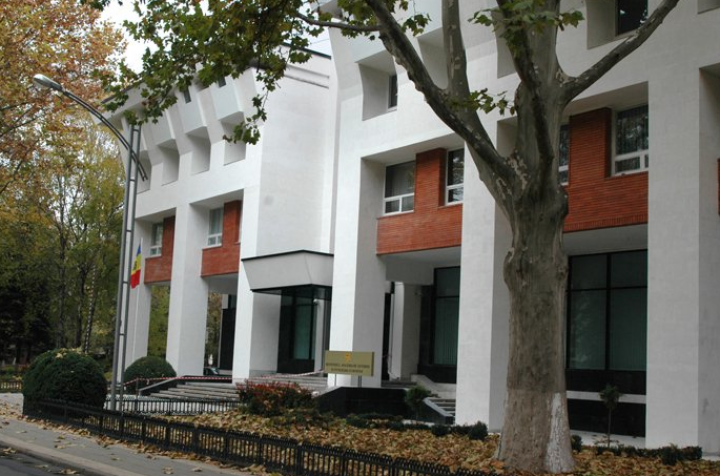 The Foreign and European Integration Ministry firmly condemns the terrorist attack occurred on 8 August 2016 at a hospital in the southwestern Pakistani city of Quetta, which took the life of over 70 people and more than 200 injured, many of them lawyers and journalists, the ministry’s information and media relations service has reported, writes Moldpres.

The ministry expresses solidarity with the authorities of Pakistan, deep regret for the loss of human lives, compassion to the families of those dead.

The ministry reiterates Moldova’s firm commitment to combat all forms of terrorism and reaffirms the need to join and boost international efforts in fighting them.