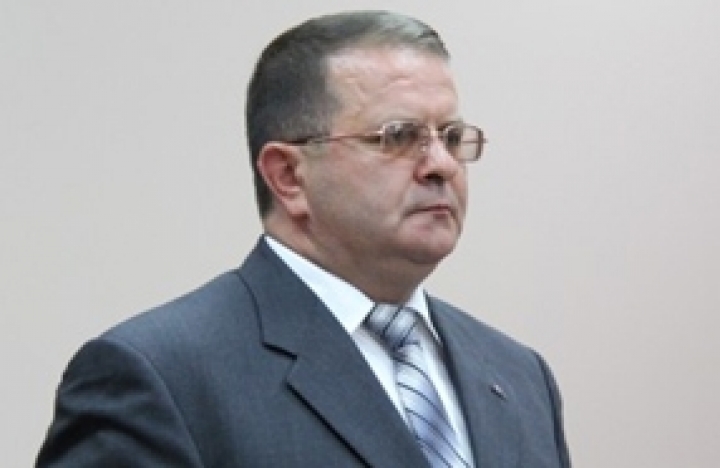 He reminded that the special governmental commission, set up for drafting the document, began working in May 2016, Infotag informs.

“Over that period, the commission held 14 working meetings, to which we attracted specialists and officials from 23 governmental agencies, including from the Information and Security Service and Agency for Public Purchases. A particular attention was attached to estimating risks and threats for Moldova at the current stage. Yet another important question is strategic communication for consolidation of Moldova’s defense capacity”, said Fondos.

According to him, the project’s main goal is to build up the State’s capacity to ensure defense of the country and protection of citizens.

“Upon completion of the public hearings, the document will be finished up with an account of the remarks, recommendations and proposals heard. We are planning to hold a commission meeting already on September 9, at which the draft Strategy text will be hopefully presented in its final shape. After that, the document will go to the Parliament for consideration and then to the President for signature”, said Aurel Fondos.