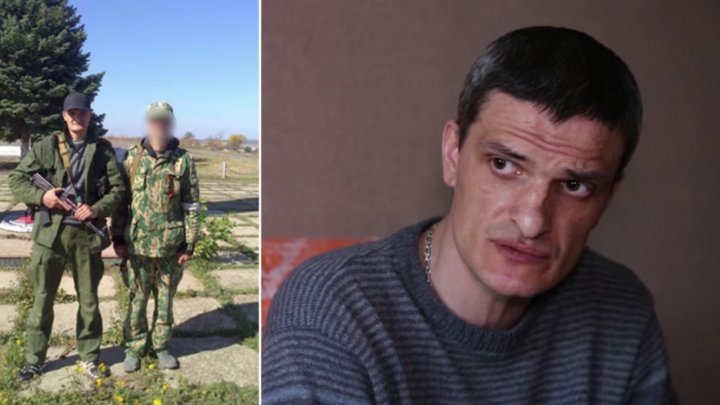 Among Dignity and Truth Platform Party's supporters counts a mercenary. Valeriu Chirca was sentenced to 5 years with suspension for transporting military items into Ukraine's East. Despite denying the accusations, his name appeared in an journalistic investigation, which spoke of many mercenaries from that region.

Although the man confirmed of having participated in multiple protests organized by opposition, especially by PPDA, he claims to now be disappointed by those parties.

Valeriu Chirca claims that in 2014, two Russina citizens offered him to transport items to Krasnodar, which seemed to be a military base.

"We went there, took the goods, then returned to Rostov the following day, I loaded the car in Rostov, but while loading the car, my knee started hurting and we returned to Balaşiha. After 3 - 4 days we decided to go back home"  Valeriu Chirca said.

The man declared for our TV channel that he does not know what was in the parcels and where they were supposed to reach.

"I have been in Russia, in Ukraine, truth to be told, I have not stepped foot in for around 10 years. I went to Krasnodar, after this returned to Balaşiha and a month after arriving in Russia, went back home" Valeriu Chirca said.

The investigation of Rise Moldova also revealed photos where the man is shown dressed in military uniformed and armed.

"I was told that this was a sample of the training, I have done nothing wrong and took some pictures there" Valeriu Chirca explained.

The court's decision for Valeriu Chirca was appealed, prosecutors demanding a harsher punishment.

"We believe his guilty to have been proved. We presented everything and more, there are also eyewitnesses" head of Chisinau Prosecutor's Office, Ştefan Şaptefraţi said.

Despite claiming that he doesn't support any parties, in 2015, he appeared to be an active supporter of Andrei Năstase's party.

" -You trusted Andrei Năstase, if you went to his protests? -I believed in much, but thinking about it now, I lost much trust" Valeriu Chirca declared.

Furthermore, along with other protesters, the man has insulted at the time the crew from Publika TV.