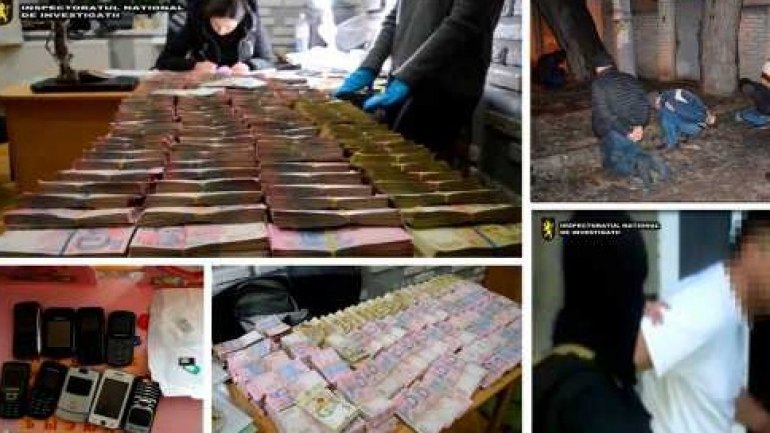 A criminal group specializing in crimes in Moldova, Ukraine and the Russian Federation, was annihilated by PCCOCS prosecutors and investigation officers.

The suspects of 25 and 36-year-old have been detained after they have manged to steal money in the amount of 2.000.000 Ukrainian hryvnia, 2,400 dollars and 650 euros from a ATM in Odessa region.

The suspects were previously prosecuted for similar offenses both in Moldova and the Russian Federation. They admitted their guilt and will be held for 30 days.

If found guilty, the suspects risk imprisonment of 8 to 10 years.

Currently, police investigates the case in order to establish other accomplices who have committed other crimes, registered in Moldova.