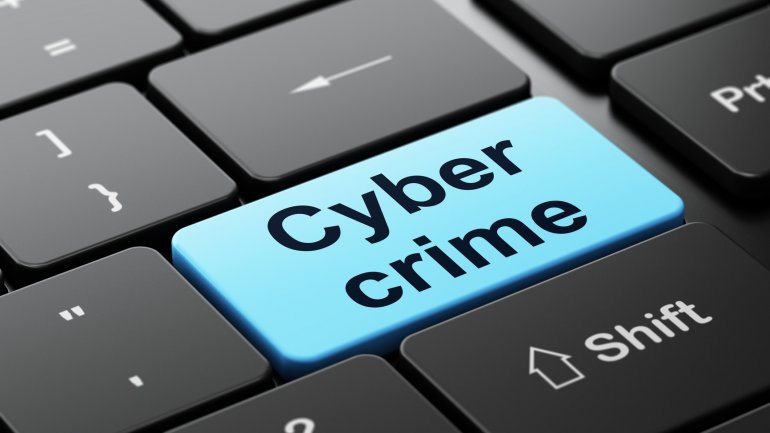 A Moldovan accused of being part of an international email phishing scheme that enabled $25 million to be stolen from banks and companies worldwide has pleaded guilty to federal charges.

Thirty-one-year-old Andrey Ghinkul pleaded guilty Wednesday to conspiracy and damaging a computer. The Moldova resident, who was arrested in Cyprus last summer, is scheduled for sentencing July 13.

Prosecutors alleged that he and others disseminated the Bugat malware, which infected computers of those who opened the phishing emails and allowed the theft of millions of dollars.

Authorities say charges were filed in Pittsburgh partly because the greatest threats involved a bank and a school district in western Pennsylvania, AP writes.

The Pittsburgh Post-Gazette reports that Ghinkul, asked if he understood the conspiracy charge, said: "Yes, I was involved in this."
AFLĂ imediat Știrile Publika.MD. Intră pe Telegram