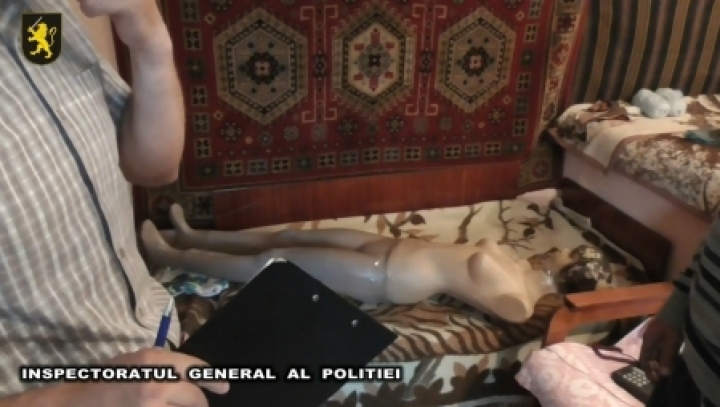 A man ahed 44 risks life in prison for raping and murdering a woman from his village.

The man from Ciocîlteni village, Orhei district, has been arested for 30 days, under suspicion of rape and murder of a 70-year-old woman.

On 18 of July, a resident of Ciocîlteni informed the Orhei police about the death of his neighbor. After the examination, the doctor declared that the woman died being strangled.

The suspect was arrested shortly.

The man has said that, being drunk, he entered the woman’s house to steal, on the night of July 17. He raped and strangled her with a towel and then left the scene of the crime.

A criminal case was initiated for premeditated murder and rape.

If found guilty, he will face 15 to 20 years of prison or life imprisonment.