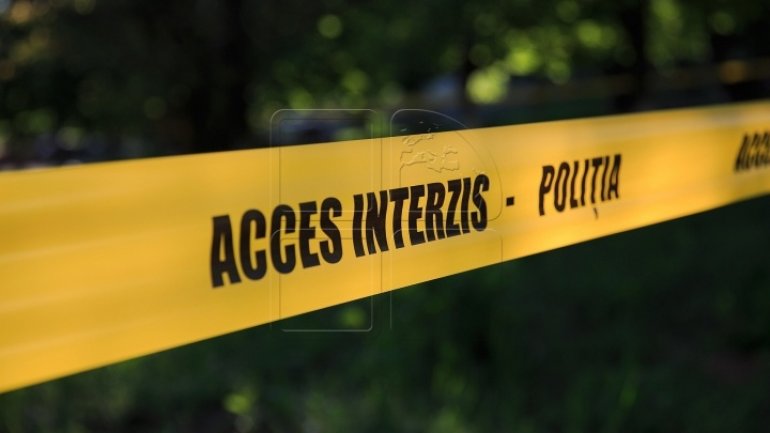 A Moldovan from the central district of Străşeni has killed his wife because of jealousy.

Following a quarrel, he stabbed her with a kitchen knife and then tried to kill himself.

He has been detained and acknowledged his guilt.

According to fellow villagers, the families of the two young people, were in hostile relations. In addition, the suspect had been earlier sentenced for theft.

If the man is found guilty, he may be sentenced to 20 years of jail. The two have a 1-year-old toddler, who’ll be taken care of by a grandmother.