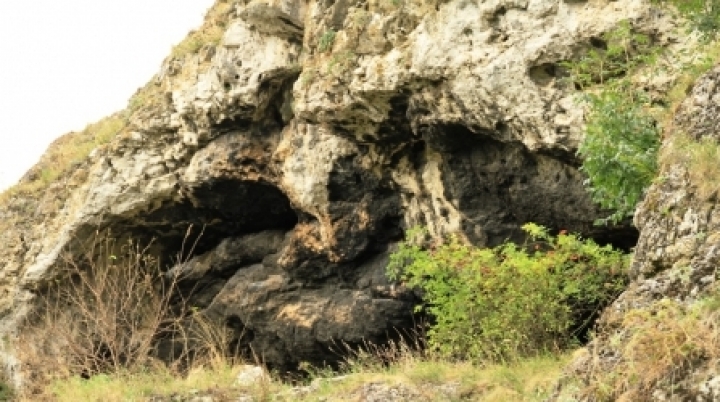 The grotto from Duruitoarea Veche, Râşcani district, may be included into the European tourism routes. The local authorities and an NGO called “Moştenitorii” have started a project in this respect.

They plan to build cabins for tourists, repair infrastructure and set up a market for the locals to sell their products.

The cave has had a status of an archeological monument for 60 years, but it’s in a bad condition.

The authors of the project say the cavern from Duruitoare Veche has both tourism and research potential. They plan to invite archeologists and organize summer schools.

Eight years ago, Eugen Tomuz from Duruitoare Veche found bones of a prehistoric animal near the grotto, after a rain: "A tusk had 2.75 m, it was mammoth tusk.”

The local people have opened a painting shop and learn to manufacture souvenirs they hope to sell to tourists. And the local authorities want to bring in more investments to improve the infrastructure.

The authors assess it will cost 20,000 euro to succeed in including the cavern into the European touristic routes.