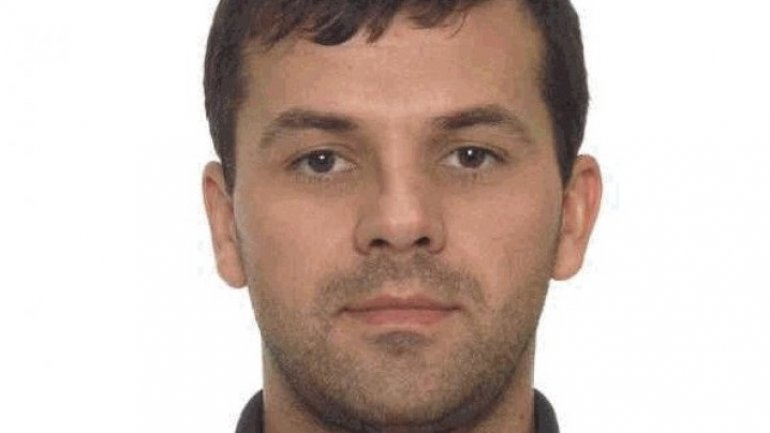 Underworld leader, Oleg Pruteanu, aka Borman, was detained by special prosecutors in common with the National Investigation Inspectorate officers. Together with Pruteanu, other members of the group were also detained.

The information was confirmed by the deputy head of the PCCOCS (Prosecutor's Office for Combating Organized Crime and Special Causes), Vitalie Busuioc. In 2015, the ex-convict who lived in Spain, coordinated a network carrying drugs from North Africa and Western Europe to the Russia.

Subsequently, the links between the groups led by the thief Nicu Patron and Borman's came to light. The two leaders cooperated a few years ago. Patron's people assured the transport of drugs, but also the safety of traffickers on their route to Russia.

The press wrote that members of Nicu Patron's group met with Borman in capital city to divide the spheres of influence in the underworld.

Then the cops descended and found that many of them were armed.

Oleg Pruteanu was originally from Telenesti district and previously convicted of banditry.

In 2013, he created a criminal group with more than 30 members. The network would have also be involved in the murder of Alexei Veretca, alias "Krasavcik", shot five years ago in a place near Orhei.