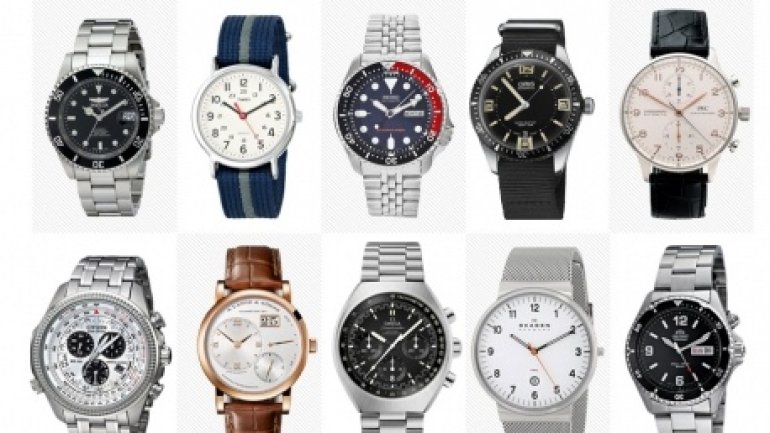 Three Moldovans accused of robbing a shop of Swiss watches in Chisinau are announced as wanted internationally.

According to the General Prosecutor’s Office, an alleged robber was held up in Italy and is to be extradited, as the indictment against other four individuals has been sent to court.

The robbery was committed in December 2015, as four masked men entered the luxury watches shop. They beat up an employee, broke the windows and took 39 watches worth $250.000.

The accessories were taken to Ukraine for later sale.

The felony is liable to 15 years of jail.