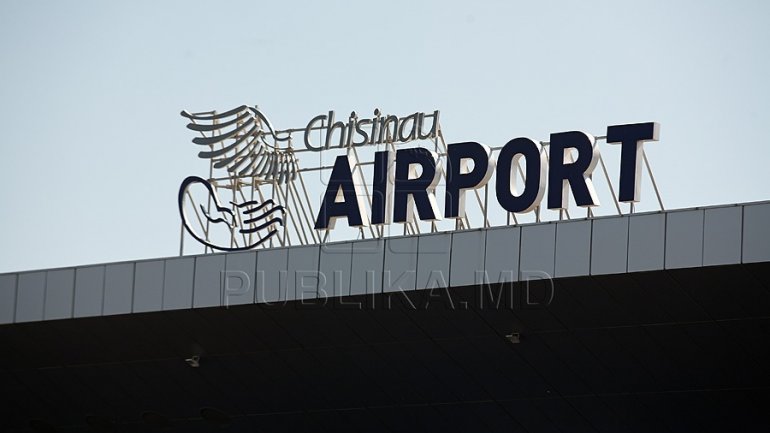 Moldovan low-cost air carrier FlyOne said it will launch a route from Chisinau to Rome on March 26.

The new flight will be serviced five times a week - on Mondays, Wednesdays, Fridays, Saturdays and Sundays, FlyOne said in a press release. The flights will be operated by an Airbus A319 aircraft.

The air carrier earlier announced it will launch three more international routes in 2017: to Italy's Milan in May, to Russia's Moscow and to Birmingham in the UK in June.

FlyOne was founded in 2015 as a cabin crew and flight crew services operator. In May 2016, the company was transformed into a low-cost air carrier.

It was founded by Romanian training organisation Fly Level, which operates aviation training centres in Chisinau and Romania's Bucharest.

FlyOne operates more than 12 scheduled and charter flights from its base at the Chisinau International Airport, using mainly two Airbus A 320 aircraft, SeeNews writes.