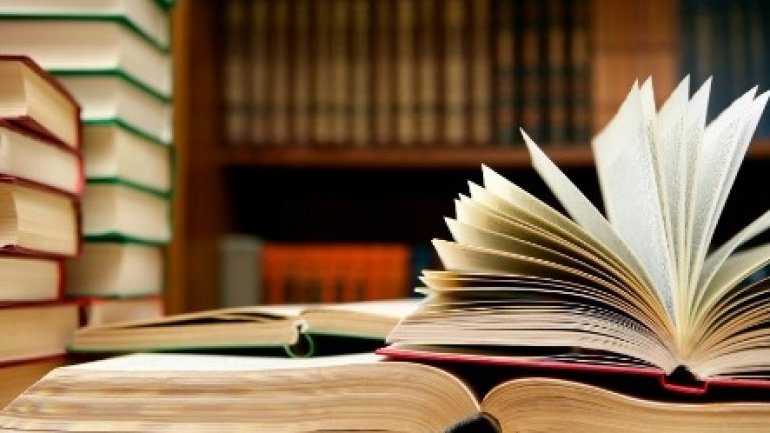 Moldovan libraries will be not just a place for studies, but also for rest. the Ministry of Culture proposes turning them into multipurpose centers, where those interested can learn as many new things and practice various useful activities. A bill to this effect was approved by the parliamentary committee.

The Straseni district library already operates several workshops for children. In 2014, computers were brought due to the Novatec program.

Reading enthusiasts can choose from 100,000 books in this library.

Local authorities have promised to solve this problem. Representatives of the Ministry of Culture says the new bill will allow modernization of libraries.

The bill will be discussed in the Parliament.