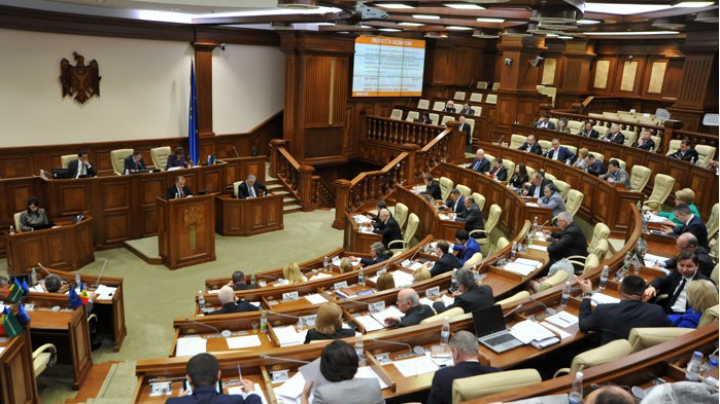 Deputy Head of Criuleni district Oleg Ogor is a new MP in the parliament from the faction of the Liberal Party (PL), after Veaceslav Untila has been appointed as head of Court of Accounts, Moldpres informs.

MP mandate was validated by the Constitutional Court today, after the Central Election Commission has forwarded alternate candidate on the PL list.

Oleg Ogor is born on 10 September 1967 in Hlinaia village, Grigoriopol district. He graduated from the Pedagogical Institute “Ion Creanga” in Chisinau, physical education specialty. In 1999-2007 he served as mayor of Slobozia–Dușca village.

The parliamentary faction of the Liberal Party is made up of 13 MPs.