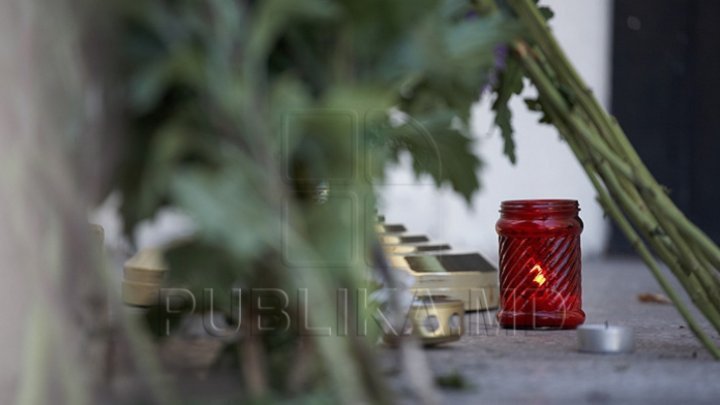 Moldova's President Igor Dodon addressed a message of condolence to his Ukrainian counterpart Volodymyr Zelensky after the fatal plane crash in Tehran.

"On behalf of the Moldovan citizens, I extend sincere condolences to all passengers and crew members as well as their loved ones".

"I've been thinking of the families of all people on board and I send my sincere condolence to them. May them rest in peace".

A passenger plane carrying 176 people bound for the Ukrainian capital Kiev crashed a few minutes after taking off from Tehran’s main international airport on Wednesday. No one is believed to survive following the crash.

Eighty-two Iranians, 63 Canadians, and 11 Ukrainians died in the crash, according to a tweet from Ukrainian foreign minister Vadym Prystaiko.
There were also 10 Swedes, four Afghans, three Germans and three British nationals among the victims, he said.
Thirteen former students of Sharif University of Technology, in Tehran, were among those killed, according to a tweet from the university.
Iran's semi-official news agency ISNA previously reported the crash was due to technical difficulties. Iran's Civil Aviation Authority said it had launched an investigation.
AFLĂ imediat Știrile Publika.MD. Intră pe Telegram