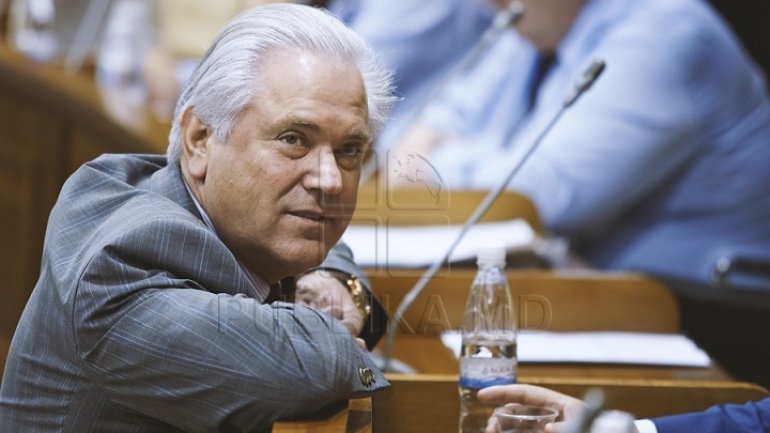 He was taken because of accusing heart pains. After the medical investigations he was returned to prison.

Bolboceanu received enormous amounts of money for his services but was cuffed last Friday, being caught red-handed.

He is in 30-custody and faces a sentence of up to 20 years of prison.