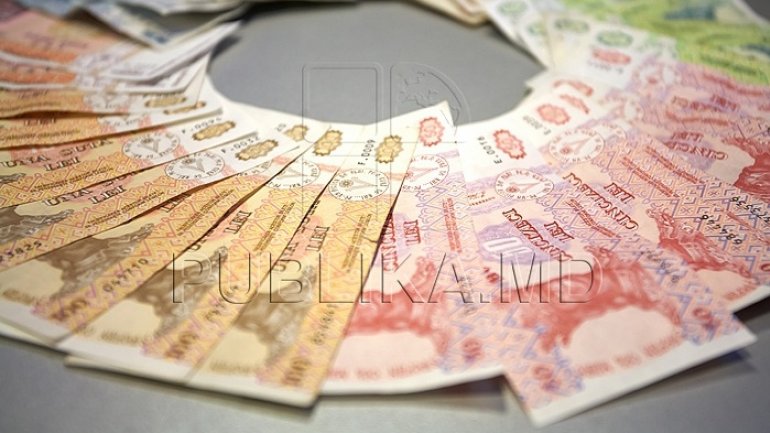 The establishment of the pension system reform is aimed at setting principles of equality, equity and responsibility for all citizens. Labour, Social Protection and Family Minister Stela Grigoras made statements to this effect at a news conference.

“The number of people benefiting from pensions is on the rise, while the number of those who contribute to the pension system’s formation is decreasing. The reason for this phenomenon is the ageing of the population, increase in the life expectancy and the high level of citizens’ emigration. At the same time, here we may also include the informal work, which undermines the pension system, and for these reasons, the state annually loses large sums of money, which might be used to create the budget” , Grigoras said.

At the same time, the minister noted that the pension system was exposed to difficulties because of the demographic situation, which records negative results each year. “According to statistics data, because of the present methodology of pension’s calculation, in the near future, one third of the residents will be deprived of the right to enjoy pension and social benefit. The population’s life expectancy increases for the category of 60 years and more; thus, we will get to a situation when 23.5 per cent of all Moldova’s residents will be elderly people. Namely these grounds stayed at the basis of the pension system’s reformation,” Grigoras said.

According to the minister, the new reform will allow increasing the pensions by 22 per cent for some categories of persons. Thus, for farmers, the minimum pension is to be 847 lei (about 40 euros), and for the people of the national economy – 948 lei. The draft sees also the updating of citizens’ non-contributive periods, changing the way the survivor pension is calculated, applying the valuing of the insured income in the formula of calculation for the disability pension, unifying the retirement age and the length of pensionable service, etc.

The parliament passed the law on pension system reformation in the final reading, with more amendments, last week, even if more organizations, associations and experts in the field criticized the document, reasoning by the fact that the draft law was passed non-transparently, not in accordance with the economic situation in Moldova and was not subjected to public discussions. The law will enter into force on 1 January 2017.
AFLĂ imediat Știrile Publika.MD. Intră pe Telegram