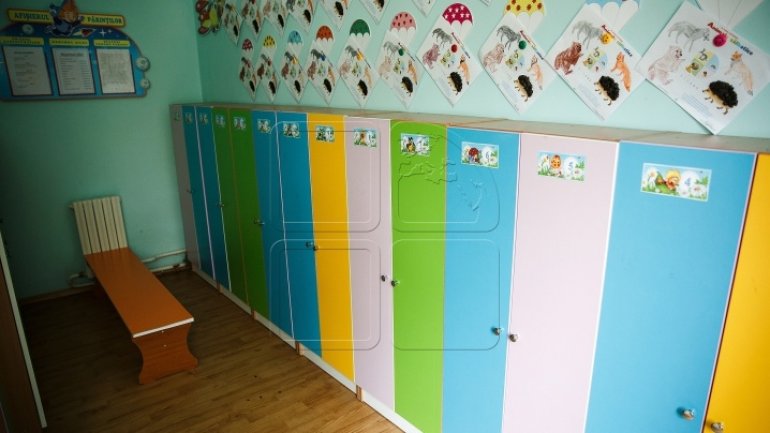 The amount of grants offered by Romanian Government for the renovation of kindergartens in Moldova is equal to the state budget for the past seven years for cosmetic repair of kindergartens.

Sireti village kindergarten, Straseni district is one of 800 institutions renovated with the money from the grant offered by the Romanian Government. The building with two floors, renovated and furnished with financial support Romanian, is now the place where over 150 local children learn and play. Besides opened several new groups were created and new jobs.

Sireti village deputy, Leonid Boaghe says it would not be able to renovate the kindergarten without money offered by the Romanian state. Thus, the floor of the kindergarten was renovated with the money from the grant of over one million eight hundred thousand lei.

This is the second kindergarten in the village, which most parents want to bring their children to, said deputy of Sireti village.

Every second kindergarten in Moldova was renovated with the support of the Romanian Government.

For over 80 years, many kindergartens did not have renovations. This grant has managed the capacity to increase enrollment of children in kindergartens. About 200 new groups were opened.

So far, 832 kindergartens were renovated with financial support of the Government of Romania and the next period will be renovated more than 80 kindergarten under the renovation projects implemented by the Social Investment Fund.