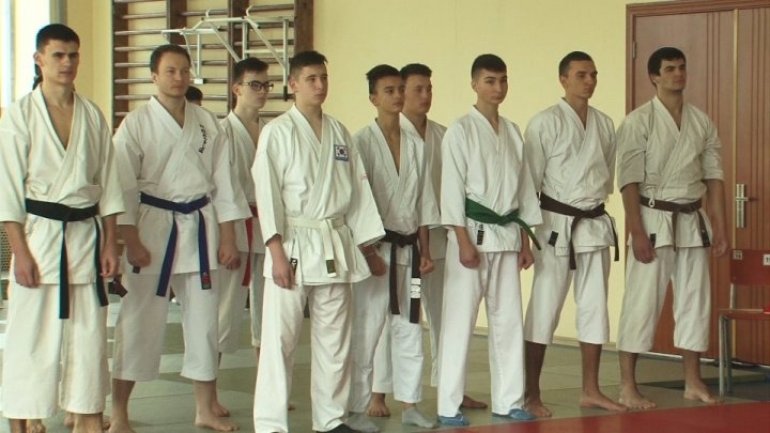 The Moldovan karate-do fighters won 10 medals within the European Championship from Poland.

The team from Moldova had 17 sportsmen who had the following probes: ''kata''- the fight with an imaginary opponent, ''enbu''- demonstrative fight and ''kata team''.

''Due to my diligence and hard work I won the first place'', said Victor Munteanu, karate fighter.

''This success urges me to practice this sport in future too. I am capable of gaining the first place at the International Championship too'', said a karate fighter.

The trainers were satisfied about the fighters' performance.

''I was shocked! Even if we had strong opponents, we could achieve this success. It is spectacular!'', said Victor Birca, a trainer.

Republic of Moldova's team will participate to the Championship from Romania on November 2-6.

The competition will take place in Cluj-Napoca.