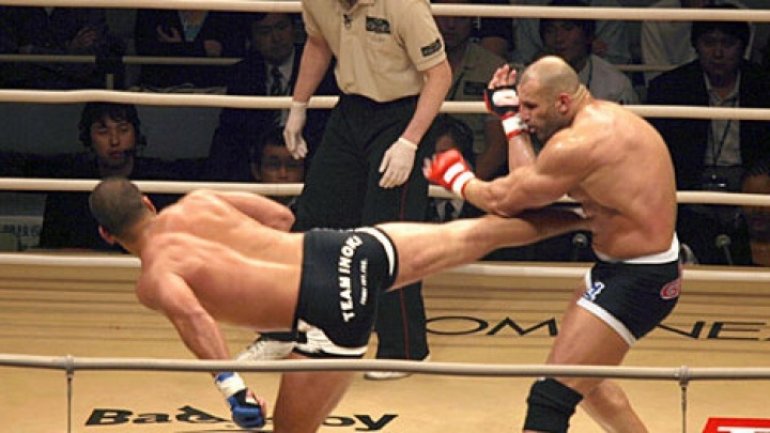 Our country will be represented by 20 wrestlers who are confident of their win.

"I was recently at a tournament in Kiev, we have gained experience and are now fully prepared" , said K-1 fighter, Ion Ungurean.

"We have fought in Ukraine, but for the first time in the national team. I'm glad I worked for years and now I want to reap the fruits" , said fighter, Alexandru Apostol.

"We have a few competitions until the end and hope to complete it successfully, to show once again that the K-1 Federation of Moldova is one of the strongest fighting federations in the country" , said of Moldovan K-1 Federation President, Dorin Damir.

The competition is at its 14th edition. A total of nearly a thousand athletes will attend this year's tournament.
AFLĂ imediat Știrile Publika.MD. Intră pe Telegram