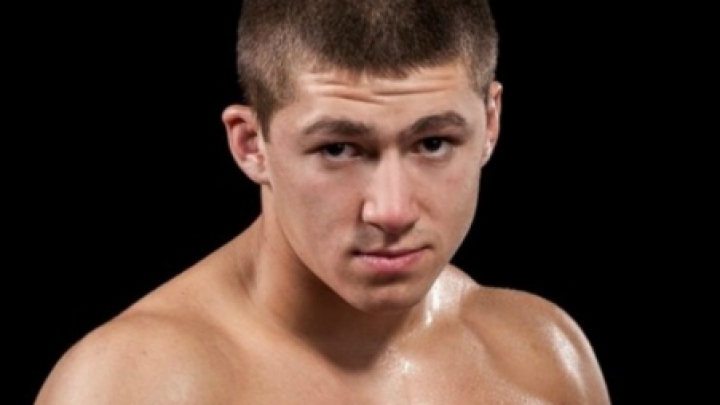 One of the best Moldovan K-1 fighters, Stanislav Reniţă, has left for Japan to play in the World Grand Prix tournament. Friends, fans and relatives saw him off on the Chisinau airport.

Stanislav Reniţă is the first Moldovan to fight at one of the most prestigious K-1 galas in the world. He will fight in the under-65-kg pyramid, and his adversary is the champion and tournament’s favorite, Hideaki Yamazaki.

The Japanese presently holds the golden belt, has 26 wins, 4 defeats and a draw, in 31 matches.

The K-1 World Gala will start on June 24 in Tokyo.