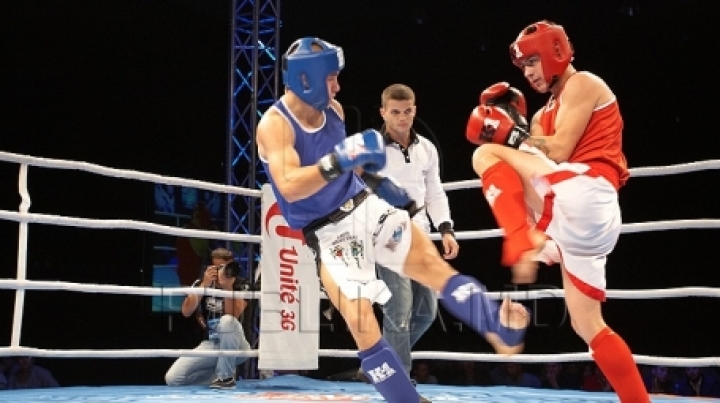 The Moldovan K-1 fighter Nicolae Cărăuş will make his debut at the K.O.K. gala World Grand Prix to take place on October 1.

At the Chişinău tournament, the 21-year-old sportsman will fight the Polish Lukasz Lipniacki, in a super-fight in the 84-kilogram category.

Cărăuş have staged several fights as a professional, but has never attended a K.O.K gala.

"Every time I am responsible to show the best result, to entertain the audience and to win," Nicolae Cărăuş said.

The Gala will be organized by the FEA association and will be held in Sala Polivalentă from Chisinau.

12 fights will be staged according to the K-1 rules.