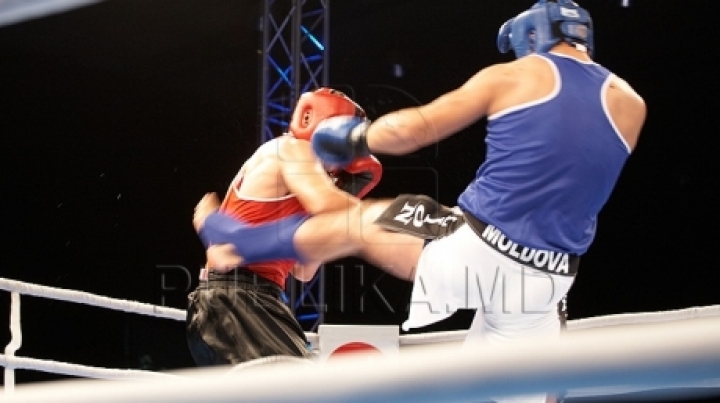 Moldovan K-1 fighters have a tough exam in October. Our athlete, Dorel Cristian will duel at KOK World GP gala with Dennis Wosik.

For Dorel Cristian this duel will be the last test before participating at Pyramid in the category of 71 kilograms that will be held in Riga in November: "I will fight well and will demonstrate once again that Moldova has good fighters".

Cristian Dorel's opponent, Dennis Wosik, is a Pole who lives and trains in Germany. Previously, Wosik has beaten Stanislav Renita in Chisinau after the Moldavan has suffered an injury. Since then Dennis Wosik is fight in another weight category.

"Cristian Dorel is a young warrior with a special technique and an iron character. Wosik is also young, entertaining and fights very beautifully. Cristian needs a good fight, because in November he will participate in Final 4 in Riga" , said FEA president, Dorin Damir.

The duel between Dorel Cristian and Dennis Wosik is one of eighth scheduled at KOK World GP gala to be held on 1st of October at the Polyvalent Hall in Chisinau. The most anticipated fights of the Pyramid are the 95 kg category in which four athletes will fight for the title.

Moldova will be represented by Alexander Burduja.