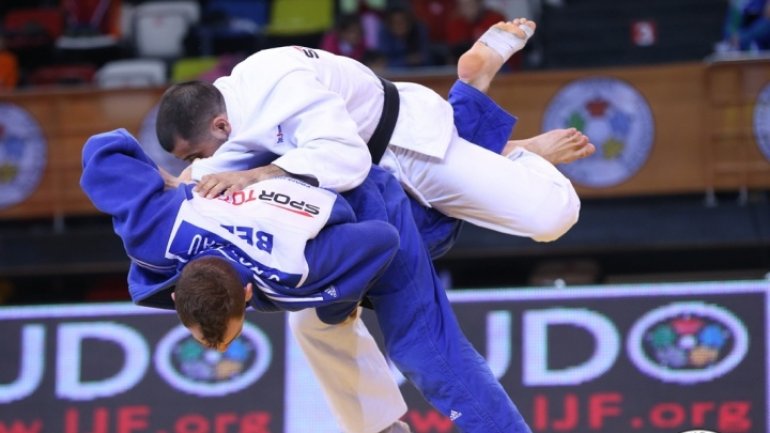 13 Moldova sportmen will participate in the World Summer Universiade from 19-30 August in Taipei City of Taiwan. The athletes are expected to join five sport genres, along with more than 10 thousand athletes from 170 countries.

There are 3 judokas of Moldova participating the event. The athletes confess their worry about adaptation to different conditions in the Asian country.

"It's the first time I've been in Asian country. It's totally different, but I hope we can adapt quickly," said Judoka Dorin Gotonoaga.

At the World Universiade, Moldovan judokans set the goal of conquering medals.

"I always set a goal anytime I participate in an competition - to stand on the stage. It does not come true in all contests but I still keep the hope and determination," said athlete Denis Vieru.

"Goethe Dorin and Vieru Denis are ranked among the top three in this Universiade rating. Tatarescu is a bit behind. I expect we can bring two or three medals to home," Judo FM general Secretary, Valeriu Duminică

The World Series of the Republic of Moldova will be comprised of 13 athletes who will compete in 5 sports genres: weightlifting, athletics, archery, judo and taekwon-do WTF.

The Universiade is an international sporting and cultural event which is staged every two years in a different city. It is only second to the Olympic Games.