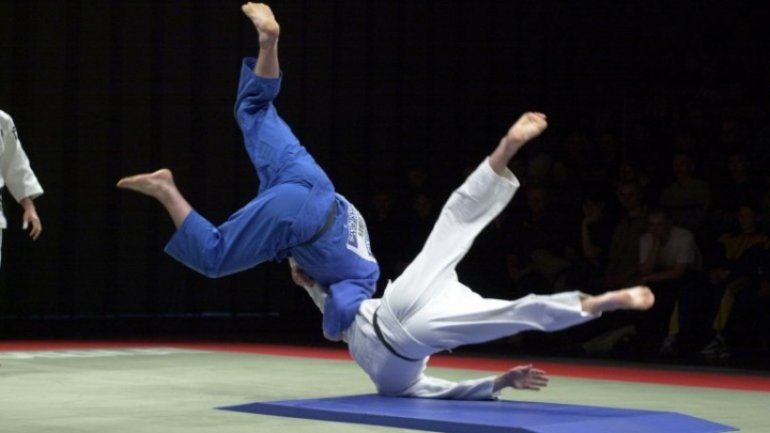 That was Eugen Matveiciuc who conquered the "bronze" in the category U81kg at the tournament organized by Lithuania.
In the medal struggle he defeated the Georgian, Ilia Sulamanidze.

"We are satisfied with the medal, but we also chose another medal. Petru Pelivan was placed in disadvantages by the referees in the category U66kg," said General Secretary of the Judo Federation, Valeriu Duminica.
There were 20 judokans from The Republic of Moldova at the Kaunas tournament. In a few days, the athletes will be conducting a training camp in Romania before the European Youth Olympic Festival.