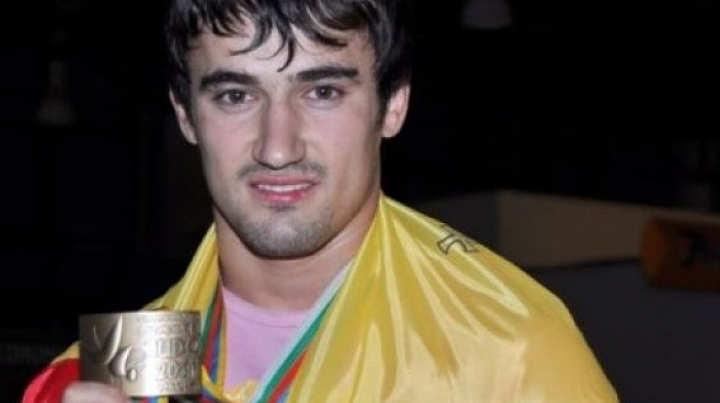 The best Moldovan sportsman of 2011, Sergiu Toma, has won an Olympic medal for United Arab Emirates. The judo fighter has won the bronze medal at Rio Olympics at the weight category of 81 kilograms.

In the fight for bronze, Toma won against Italian Matteo Marconcini, the fighter who got Valeriu Duminica off the competition. Sergiu Toma is representing UAE since 2013, together with other 5 Moldovan judo fighters.

His leaving had started a huge scandal in the Moldovan sport. Sergiu Toma is 29 years old. In 2011, when he was representing Moldova, Toma succeeded to become European vice-champion and received the bronze medal at the World Championship in the same year.

The sportsman also represented Moldova at the London Olympics. At that time he was placed ninth.