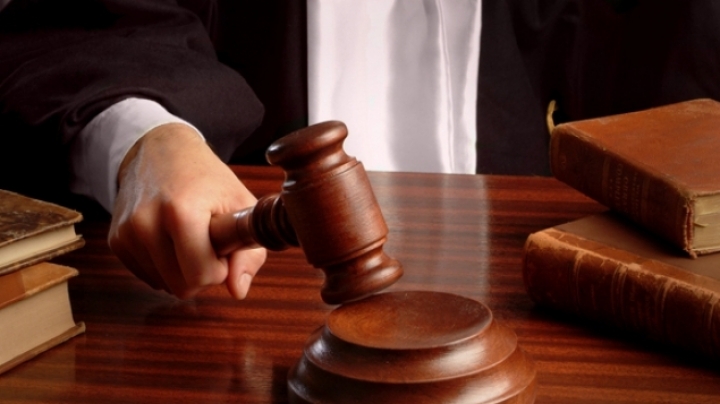 A Moldovan judge will be criminally probed for purposefully pronouncing an illegal sentence resulting severe consequences.

According to prosecutors, in 2010, the judge from the northern town of Rezina reduced the jailed term of the gangster Vitalie Proca with 3 years, 5 months and 4 days.

The felon was convicted for extremely grave offences, committed with extreme cruelty, in the presence of a child, resulting in two deaths.

In September 2010, the same judge freed the same convicted, on parole, before the term.

Then, Vitalie Proca committed a series of crimes in Romania (murder attempt, for which he was sentenced to 22 years of jail.) On March 20, 2012, in the UK, he tried to murder the Russian banker Gherman Gorbuntsov.