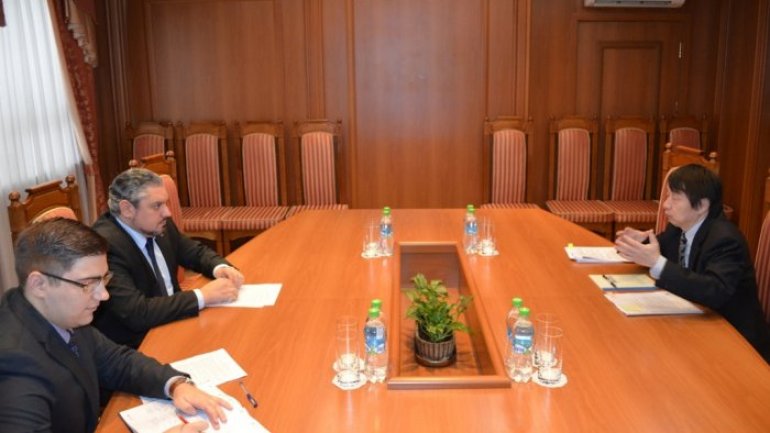 The two officials welcomed an unprecedented deepening of the Moldovan-Japanese relations over the last two years. They stressed the common interest in developing both the bilateral and multilateral ties in diverse fields.

Minister Andrei Galbur highlighted that Japan was one of the Asian states with which has excellent relations, based on common values, friendship, and mutual respect. The head of the Moldovan diplomacy also said that a priority in this respect represented attraction of Japanese investments into the most diverse sectors of the national economy.
AFLĂ imediat Știrile Publika.MD. Intră pe Telegram