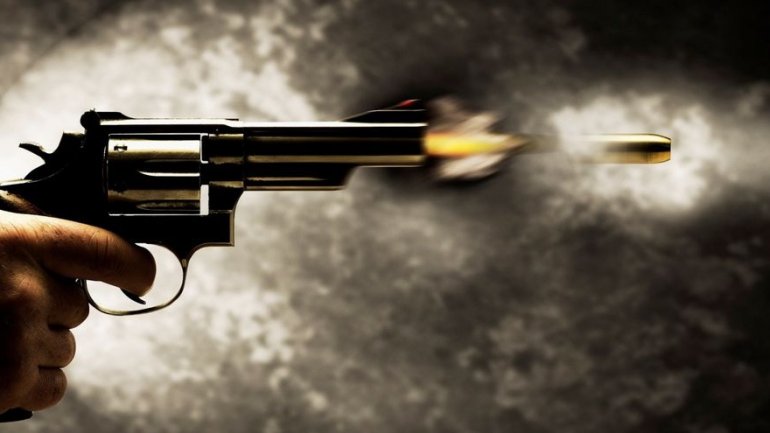 A Moldovan who was involved in a theft in Greece was shot to death by the policemen while he was trying to run away from the police. The man was previously convicted for murder and armed robbery.

This time, together with other three individuals, he tried to rob from the house of a retired woman near Athens. The neighbors alerted the police after hearing noise. At the incident’s place, the agents arrested two of the felons, an Armenian and a Russian.

It’s unbelievable what happened to the fourth individual involved in the crime’s committing. Greek press writes that at the police’s arrival the man hided himself in a wardrobe for 14 hours. Afterwards he was found by the old woman’s son who sensed an unpleasant smell from the wardrobe. When out of the wardrobe, the armed, masked felon ran away.

The victim’s son told that the policemen took fingerprints from the wardrobe, but no one thought of opening the door.