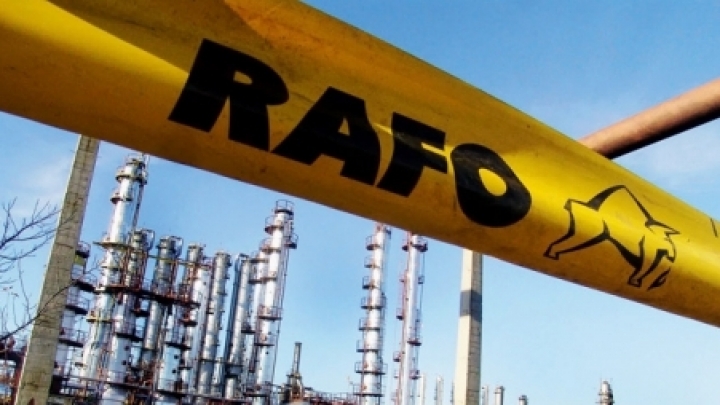 A group of investors from Moldova have bought the local refinery Rafo Onesti. The deal was carried out through an Austrian-registered company Andres Capital GmbH, which is controlled by Moldovan investors, including Vitali Cebanu.

The refinery is currently stopped, but the situation is not that grim, said Cebanu. The refinery doesn’t have historical debts.

“There is some debts related to salaries that we will pay as soon as we’ll start some of the production equipment,” he added.

The new owners have already identified traders who could deliver oil to the refinery, without an advance payment, due to “very good relationships”.

“The oil could be from Russia, but also from other places. For example, from Iran as well as from Romania,” he said.

Cebanu has denied any political involvement, claiming that is only an economic project initiated by him and a group of investors.

The Russian investor who owned Rafo, Iakov Goldovski, announced in February 2015 that he would dismantle the refinery and sell it for scrap, Romania Insider writes.