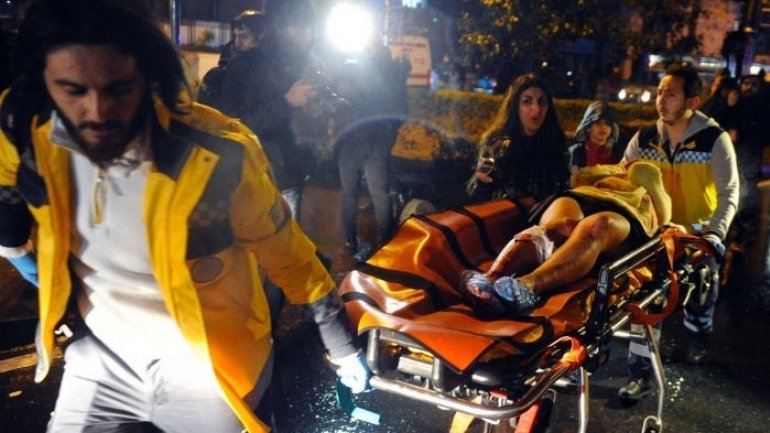 A Moldovan is among people who were injured in the terrorist attack in Istanbul nightclub on New Year's Eve. The announcement was made by Prime Minister Pavel Filip.

In a social network post, the PM condemns the bloody attack and sends condolences to their families and the Turkish authorities.

"I was informed by my Turkish counterpart that among those who had suffered from the terrorist attack in Istanbul on the night of December 31st is a citizen of Moldova. I asked the Foreign Ministry and the Ministry of Health to work with institutions from Turkey for the aid necessary to ensure proper treatment of our fellow citizen injured in the terrorist attack, but also necessary support to his family. Moldova strongly condemns this bloody act and sends condolences to the families and the Turkish authorities" , said Prime Minister Pavel Filip.