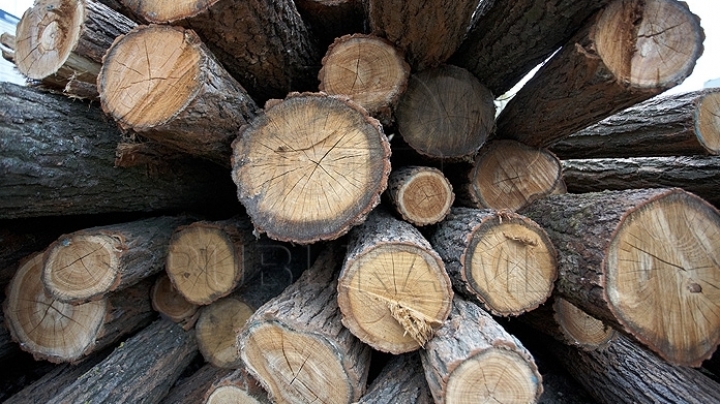 Moldovan industry recovers. In the first four months of 2016, it increased with approximately 3% in comparison with the same period in 2015.

According to the data from National Bureau of Statistics, the increase is thanks to tobacco production, chemical substances and wood procession.

The tobacco products manufacture has increased twice, and the chemical substances production – with over 53%.

An increase with approximately 49% has registered the wood procession, wood and cork products manufacturing, with the exception of furniture.

Instead the metallurgy has dropped with approximately 23% in comparison with the first four months of 2015.

The volume of computers, electronic and optical products manufacture has also dropped with 17% in comparison with the same period of 2015.

The manufacture of electrical equipment and cars has dropped with over 13%.